You Really Need A College Degree. Here’s Why 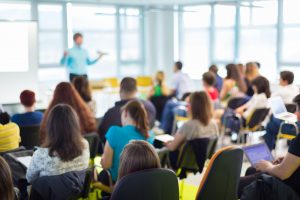 As you go through your life, you’ll cross paths with folks prone to dispensing advice and adages – small tokens of age-old-wisdom condensed into catchy phrases.

These short and memorable proverbs have been widely accepted as truths:

You’ve probably heard the one about school as well:

“Education is the best investment.”

Warren Buffett took that idiom and gave it his own spin. He once said:

“The best investment you will ever make is in yourself.”

Despite all this, you’ve inevitably wondered if going to college is really worth it. After all, a number of prominent individuals have been speaking out against college education, arguing that it’s not really worth it in the long run.

As one Silicon Valley executive said:

Walking into an established company wide-eyed and green with a Bachelor’s degree in business at 22 is not special, useful, or smart. We need young, experienced people who have walked the walk, taken some hits, and know how to make something from nothing. 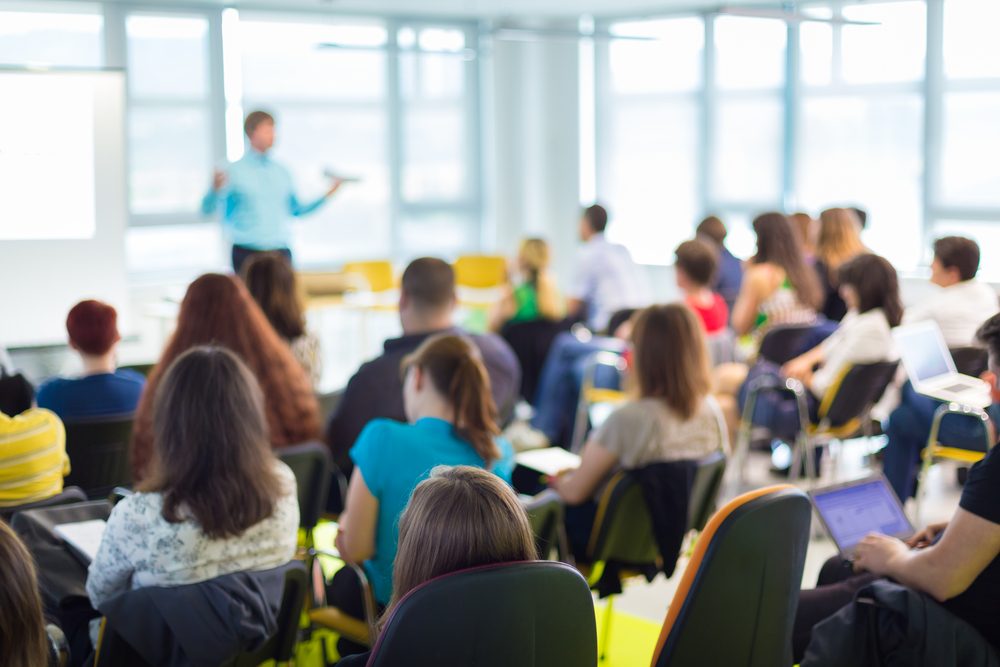 As the cost, both financially and hours required, continues to rise, college education may not seem as surefire as it did 20 years ago. You may start feeling like going to college isn’t worth it.

But there’s a big difference between hunches and actual data. It’s important to separate out advice from fact.

So let’s talk about the doubts. Let’s answer the facts. Let’s look into whether it’s really worth it to go to college.

Is It Worth It Financially? 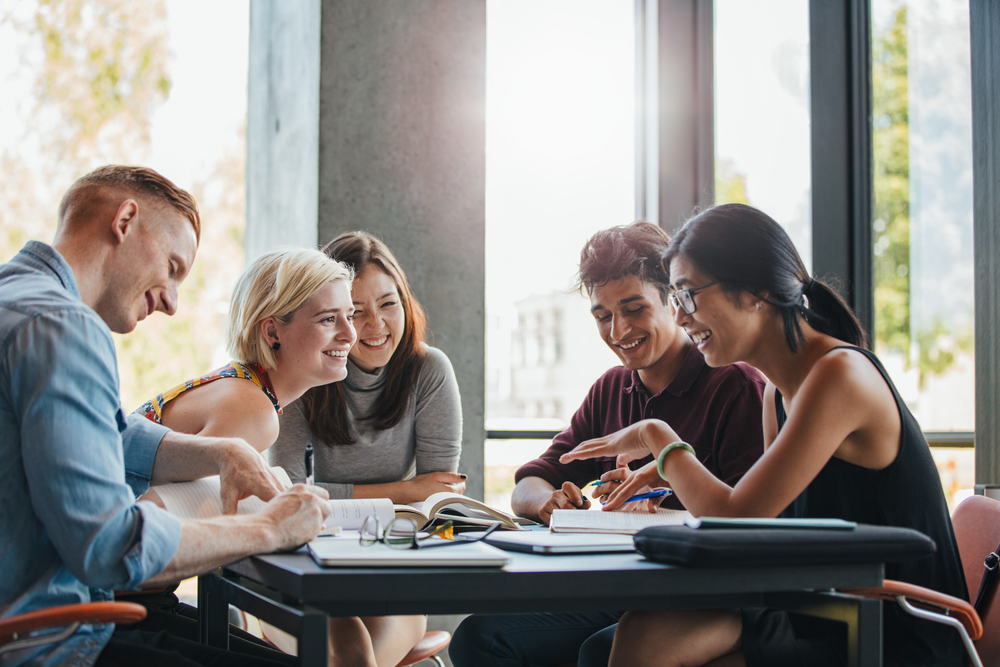 Yes, a college degree costs quite a bit. But what some people don’t know is that not going to college costs you more in the long run.

As the American Institute For Economic Research reports:

A normal college graduate, aged 25 to 32, earns about $17,500 dollars more than their high-school diploma peers.

In general, Engineering, Physics, Medicine, Chemistry, Biology, and Computer Science are the degrees that pay the most. In relationship to their initial cost, hard subjects are in essence, the degrees that ultimately pay off the most.

However, no matter what your degree, you’ll almost always earn more than those without a degree. As the Pew Research Center noted:

Benefits of a College Education

So what are the specific benefits of a college education? Why it really so valuable? Let’s explore.

A master’s degree can earn you twice as much as someone with a high school education. An associate’s degree can net you 25 percent more. As you scale up the educational tier, your earnings – once more depending on your academic field – will increase.

College graduates, on average, earned 56% more than high school grads in 2015, according to data compiled by the Economic Policy Institute. That was up from 51% in 1999 and is the largest such gap in EPI’s figures dating to 1973.

Since the Great Recession ended in 2009, college-educated workers have captured most of the new jobs and enjoyed pay gains. Non-college grads, by contrast, have faced dwindling job opportunities and an overall 3% decline in income, EPI’s data shows. 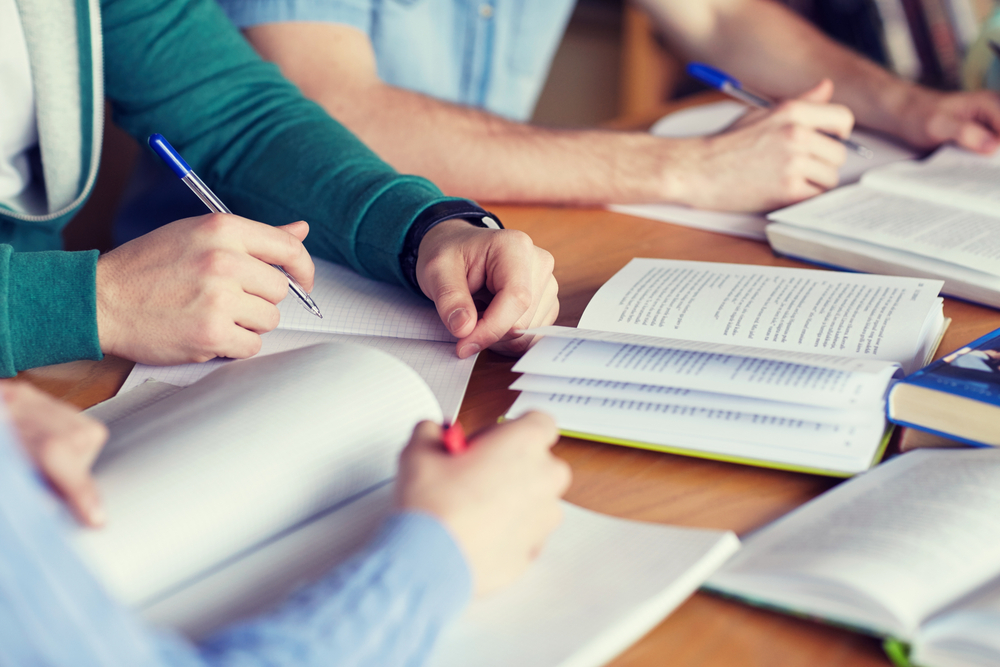 In addition to having access to your college’s career center and internship programs, you also make contacts and connections you would make nowhere else. College is the perfect place for networking.

You’ll be rubbing shoulders with like-minded individuals and forging relationships that might otherwise never have presented themselves. In essence, you’ll be knocking on doors… the doors that really matter. A connection you make in college could be the connection that transforms your career.

Having A Degree Will Help You Out of Debt

There is a correlation between having a degree and being more financially responsible. Why? Numerous reasons.

Having a good job, which you got on account of your degree, will indirectly increase your credit score as you pay down your debt.

Learning to effectively manage personal money, which many people do in college, is also a huge asset in life.

Additionally, there’s a connection between individuals who manage their overall debt more responsibly and a college degree. In other words, a person who actually took a semester or two in accounting may be better suited to keep their finances in check than one who only has a passing grade in high-school math.

There are still numerous people in the United States who are under the poverty line, and this is significantly higher for those who don’t have a college education. Yes, college certainly isn’t the only reason a person may be in poverty, but the statistics show that Millennials without a degree are much more likely to be impoverished.

College is clearly tied to a certain standard of living. If you want to stay above the poverty line, invest in your education. 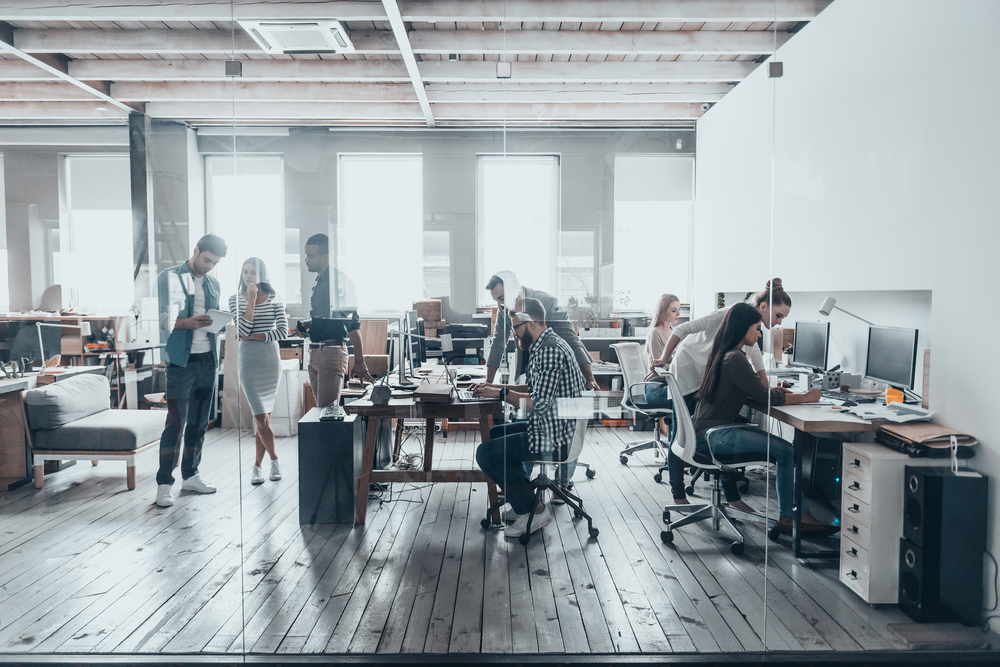 Depending on the field you want to explore and the job you want to have, a college degree is paramount to obtaining not only a great job, but one that has all the perks.

Things such as retirement contribution matching, health insurance, health savings accounts, childcare stipends, tuition reimbursement, and commuter benefits are typically associated with a college degree. On the other hand, these types of perks are often absent in jobs requiring no additional education.

Your Quality of Life Will Be Higher

A person with a college education is healthier and more socially adept than one without. Studies have revealed following stats for those with college degrees:

Your Skills and Values Will Improve

A person with a college education learns new skills and values they wouldn’t if they never pursued further education. For example:

College is a place of development and ideas. It’s a place where you learn new skills and encounter new ways of thinking. This is why it’s so essential for personal development. 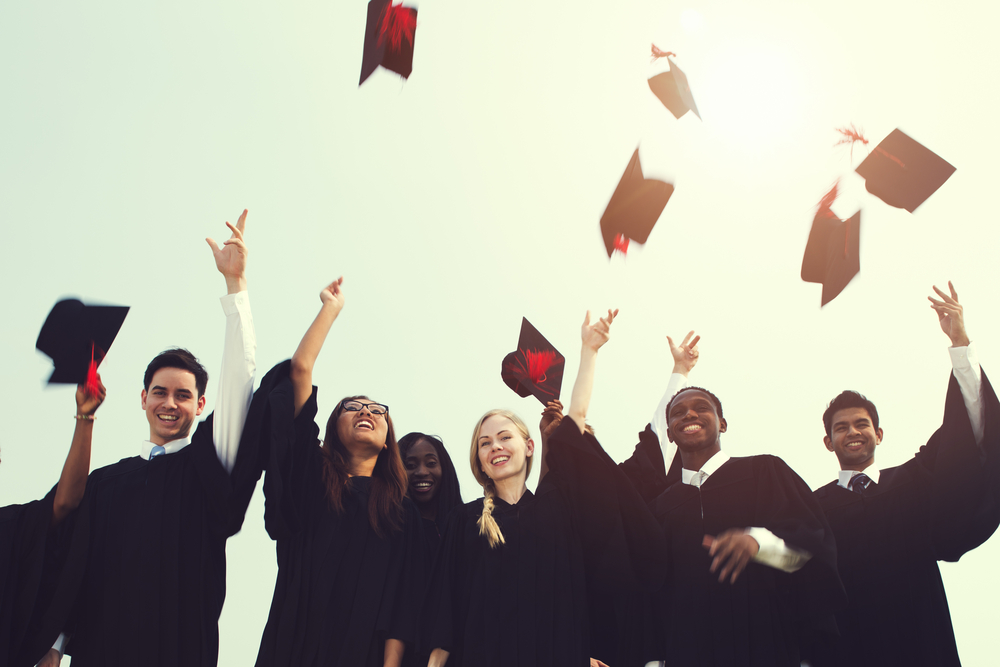 There’s no way around it: college education is still massively important.

Yes, there are the occasional outliers who manage to some “hack” the system, but for most of the population, education is the key to success.

Is it expensive? Sure. Does it require a significant amount of time and effort? Yes.

But it’s a short term investment with a long term reward.

If you skip college, you’re only hurting yourself.